Ancient Secret is a new mode in Pubg mobile, it is a limited-time mode. It will be available in Miramar and Erangle only.

This mode came in a new update along with a new outfit The Pharaoh X-Suit. There are a few Royal Pass Missions. It can be seen in week 3.

This mode can be played on the Erangle or Miramar by clicking on the event section. Afterward, click the start button. There 3 temples in respective places. In the Ancient Secret mode there four types of puzzles. Each can be accessed by solving them. Solving puzzles provides loot cases which include level 3 items, DMR’s, Sniper Rifles.

However, the ancient temple is a lot more interesting as there are Guardians and snakes. Once the Guardian is defeated you get the rewards. The temple moves in the air as the circle shrinks and a time comes when the temple disappears in the air.

A few moments after the temple is in the air the guardian’s door can be open. A player should activate the guardian’s room to fight with the guardian. The snakes do not move and the guardian can rotate towards any player it wants. There is a reminder of the disappearance of the temple via timer which can be seen below the map. When the temple disappears, the players fall via parachute and can go where ever they want. 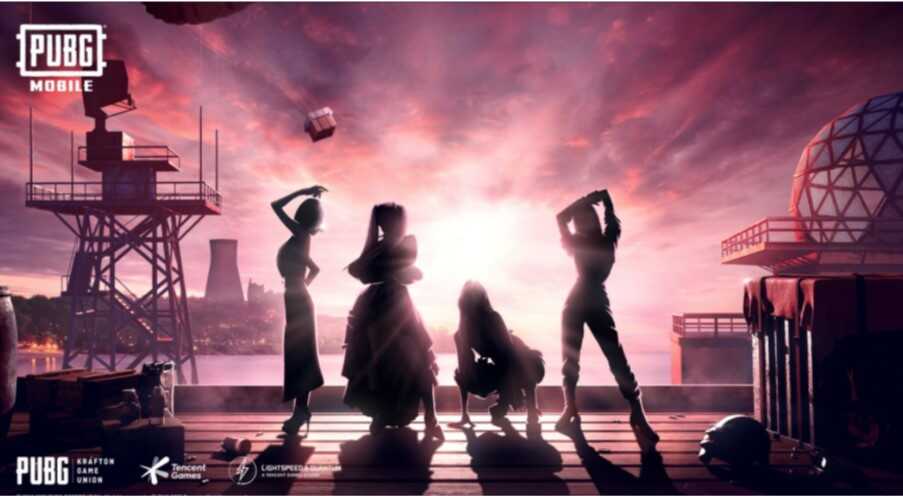 Pubg Mobile revealed its collaboration with Blackpink Group on Sept 17. Today, it seems like fans could see the musicians play the fight royale as their character IDs were uncovered. Black pink is a team of four girls namely Jisoo, Jinnie, Rose & Lisa formed by YG Entertainment Players can look for their character ID’s… 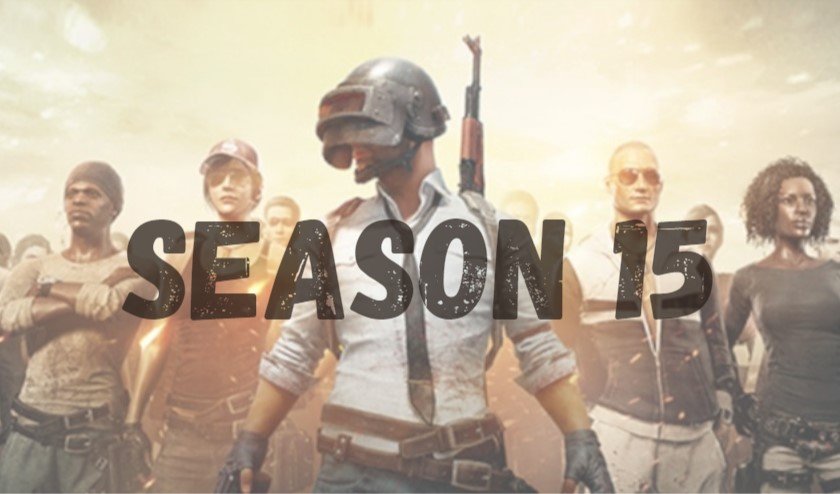